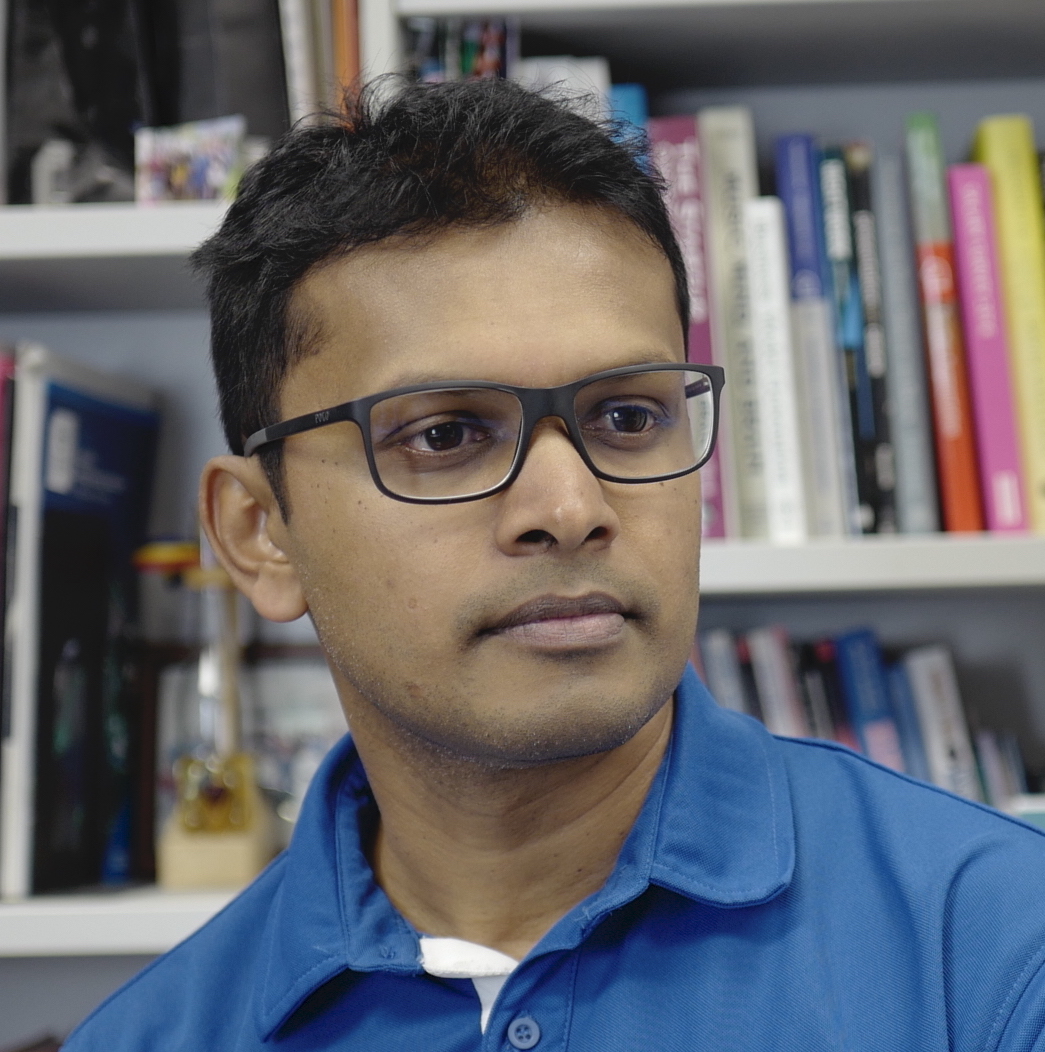 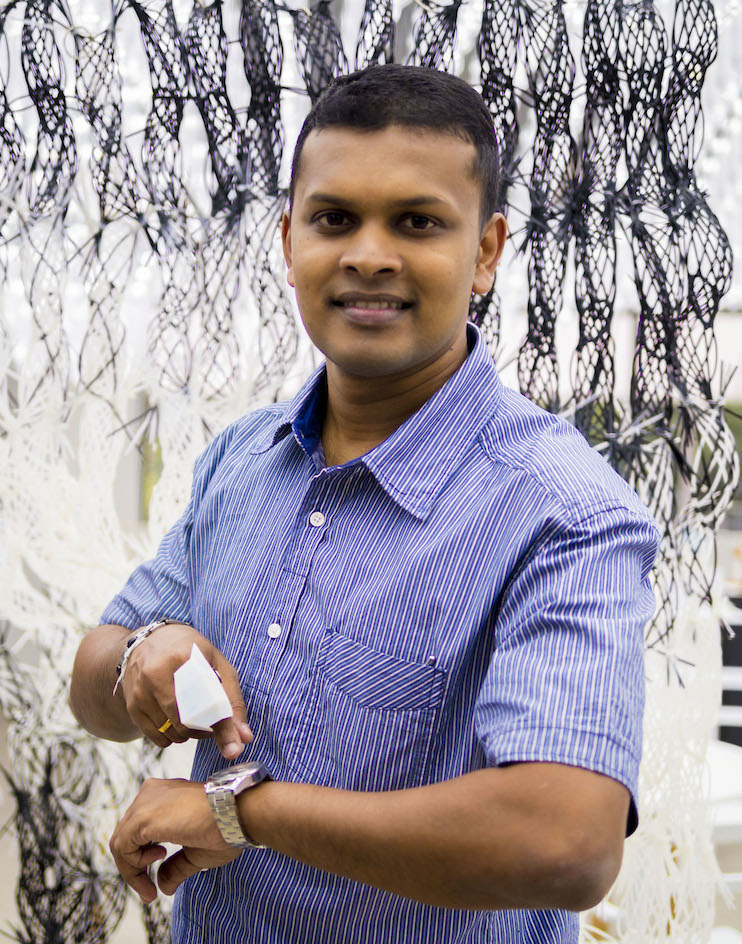 Suranga Nanayakkara is an Associate Professor at the Auckland Bioengineering Institute, the University of Auckland (UoA). Before joining UoA, Suranga was an Assistant Professor at Singapore University of Technology and Design (SUTD) and a Postdoctoral Associate at the Fluid Interfaces group, MIT Media Lab. He received his PhD in 2010 and BEng in 2005 from the National University of Singapore. In 2011, he founded the “Augmented Human Lab” to explore ways of creating ‘enabling’ human-computer interfaces as natural extensions of our body, mind and behaviour.

Suranga is among that rare breed of engineers that has a sense of “humanity” in technology. This ranges from practical behavioral issues, understanding real-life contexts in which technologies function, and understanding where technologies can be not just exciting or novel, but have a meaningful impact on the way people live. The connection he feels to the communities in which he lives and with whom he works is a quality that will ensure his research will always have real relevance.

His work is most important to the people whose lives it most directly impacts: those who face challenged to function in the world due to sensory deficits in hearing or vision. What also makes Suranga’s contributions important is that they are not only applicable to those specific communities. Because of his emphasis on “enabling” rather than “fixing,” the technologies that Suranga has developed have a potentially much broader range of applications. With publications in prestigious conferences, demonstrations, patents, media coverage and real-world deployments, Suranga has demonstrated the potential of advancing the state-of-the-art in Assistive Human Computer Interfaces. For the totality and breadth of achievements, he has won many awards including young inventor under 35 (TR35 award) in the Asia Pacific region by MIT TechReview, Outstanding Young Persons of Sri Lanka (TOYP), and INK Fellowship 2016.